Safely turn back the clock on your face with FDA approved and widely tested BOTOX® / Xeomin.

BOTOX® / Xeomin are both a safe and non-surgical treatment that temporarily smooths moderate to severe lines and wrinkles. Turn back the clock on your face without having to go under the knife.

The results from BOTOX® / Xeomin usually last 3 to 4 months and may last even longer with repeated injections.

Wrinkles are formed due to a combination of factors. While cellular changes, collagen depletion, and/or damage caused by free radicals are contributing factors, dynamic movements of your face are a major factor in wrinkles forming.

When you frown or concentrate hard, the muscles between the brows contract, causing the skin to furrow and fold. When you squint, the muscles around your eyes contract and cause crow’s feet.

BOTOX® / Xeomin works beneath the skin’s surface to target the underlying muscle activity that cause frown lines and crow’s feet to form over time.

When BOTOX® / Xeomin is injected into the muscles that cause frown lines and crow’s feet, this temporarily reduces the activity of those muscles. BOTOX® / Xeomin blocks the release of a substance called acetylcholine. This reduces muscle activity that causes moderate to severe wrinkles to form. The result is a reduction in the appearance of those lines.

All procedures are performed by our board-certified physicians or trained staff.

BOTOX - Before + After Pictures 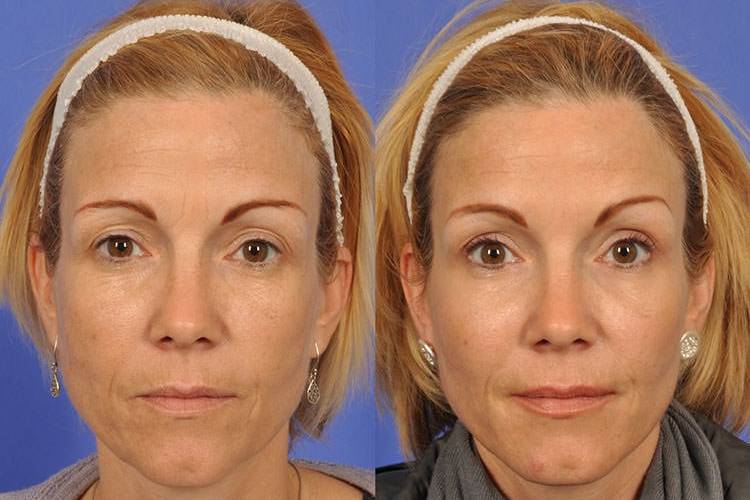 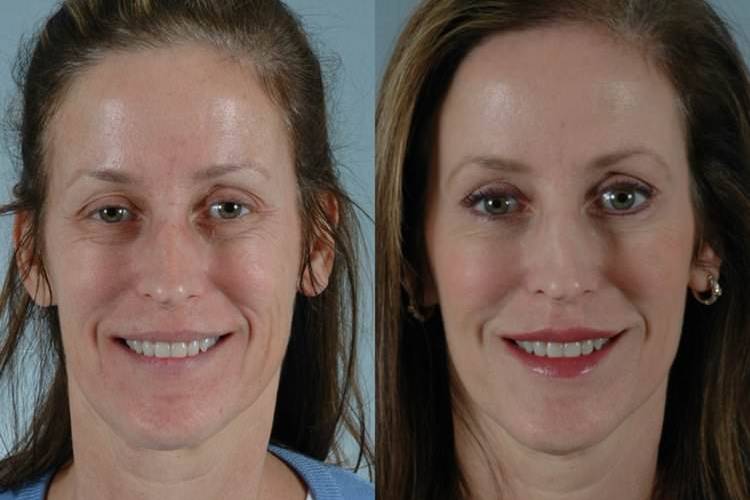 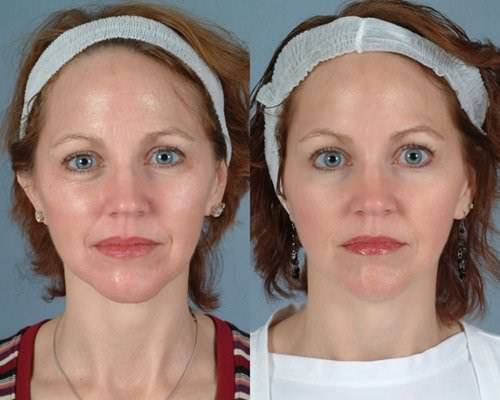 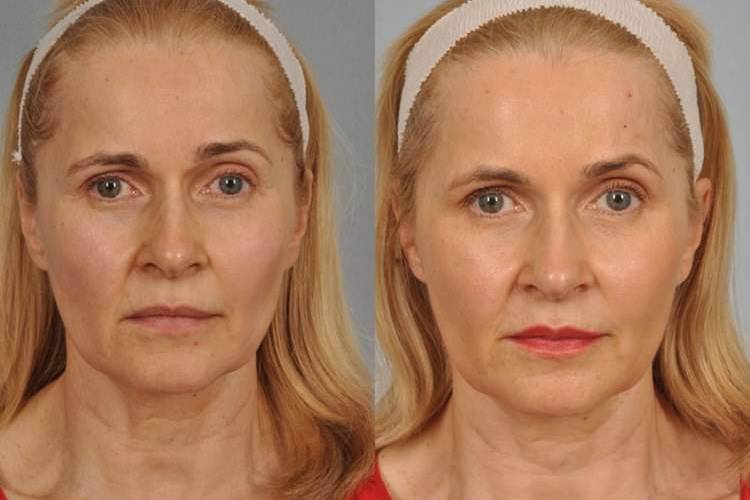 We offer products from the best brands 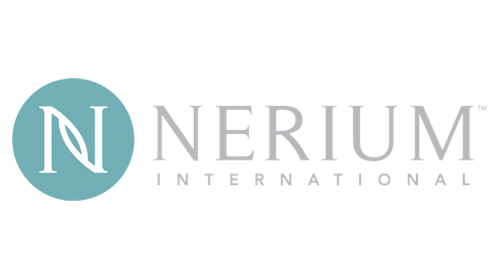 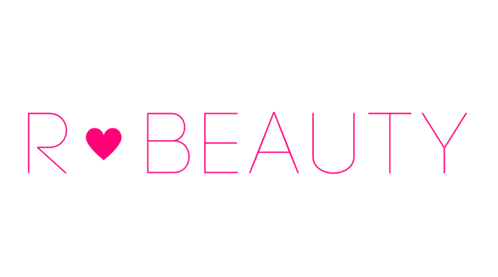 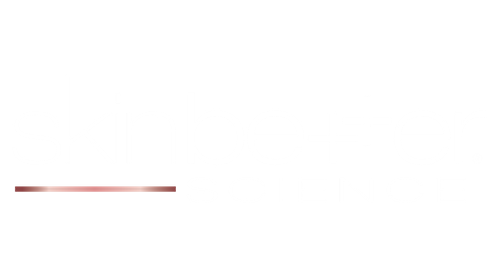 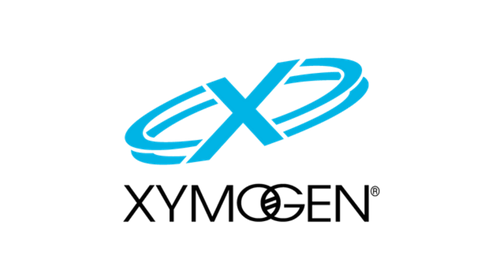 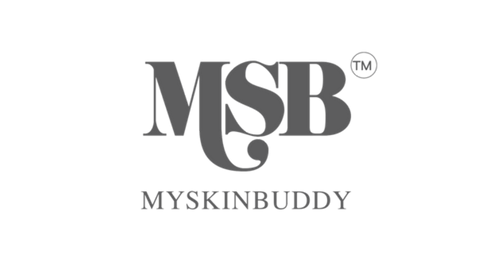 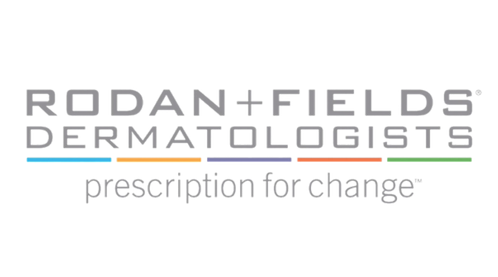 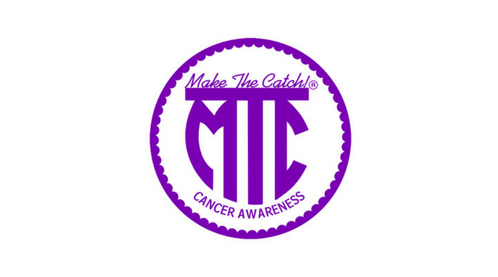 ``Changing Lives From Head To Toe``

You can login using your social profile
[wordpress_social_login]